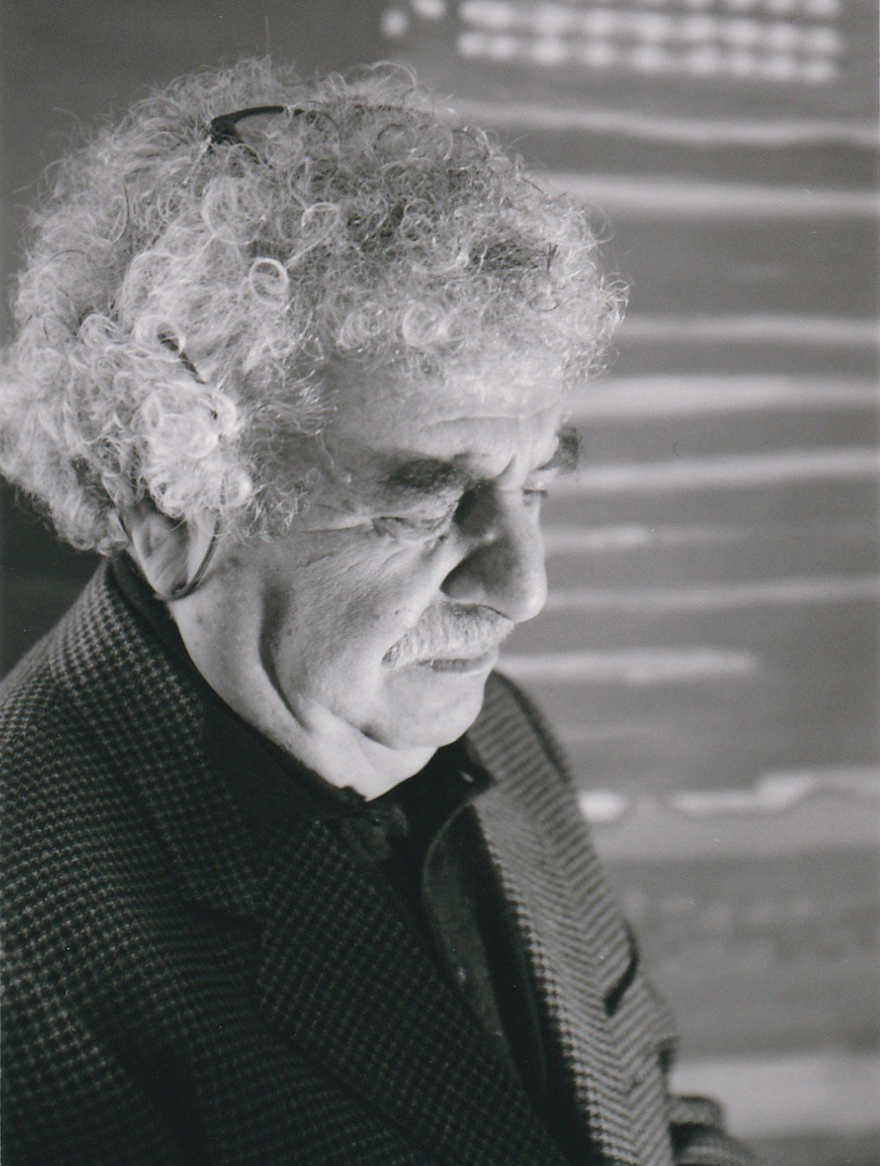 Santi Alleruzzo was born in Messina in 1929 where he lived his early life until he moved to Villa San Giovanni, on the other side of the Strait. He spent his entire life painting in a studio-home that acted as a centre. He passed away in 2006.

Alleruzzo started painting at a very young age and graduated from the Liceo Artistico, putting on his first solo exhibition in 1958 at the Galleria Il Fondaco in Messina. From then on, he showed his work on countless occasions, in solo events such as those at the Galleria del Vantaggio (Rome, 1964), Galleria Indipendenza (Bologna, 1966), Galleria Nuovo Vertice (Rome 1972 and 1981), Galleria San Michele (Brescia, 1973 and 1976), Galleria Cefaly (Catania, 1986, 1991 and 2002), and Galleria Fidia (Rome, 1987 and 2004), and in group shows and painting competitions in Italy and abroad.

From 1957 to 1980 he was the secretary and also the life and soul of the Villa San Giovanni painting prize, which in its various editions saw some of the greatest Italian artists and critics of the second half of the twentieth century.

During his activity Santi Alleruzzo, has woven an extensive network of personal relations and exchanges as well as staying up to date on the artistic developments of the time.

In 2016 SpazioA presented a solo show on the occasion of the tenth anniversary of the artist’s passing, accompanied by a catalogue with a critical text by Davide Ferri, the exhibition’s curator. Alleruzzo’s work has been recently presented (2020) in the solo show Santi Alleruzzo – Mediterranean light at Gallery Side 2, Tokyo, Japan.

His works are included in a range of institutional and private collections. 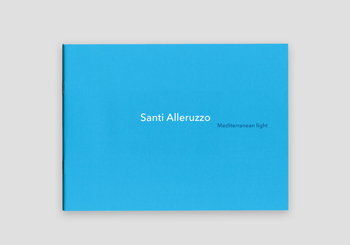 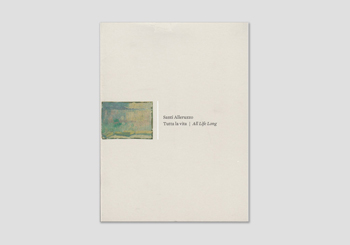 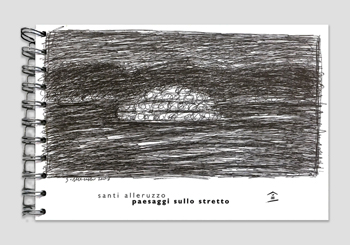 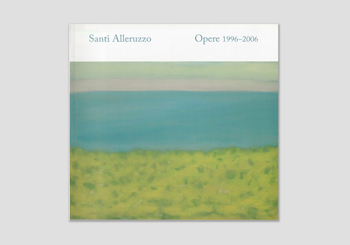 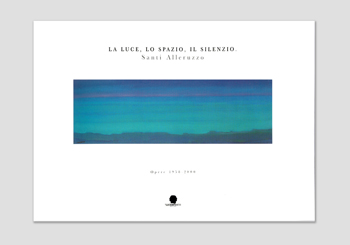 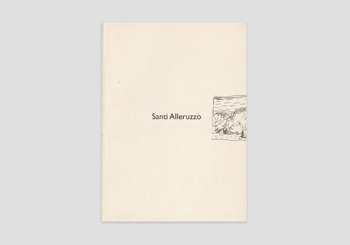